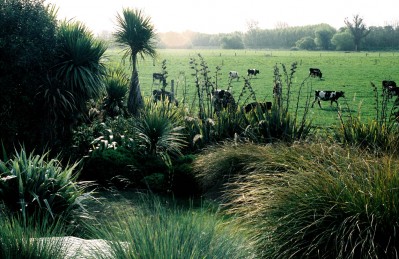 This development was completed in 1998 and is now fully completed with established homes and gardens on every section. The subdivision was  created on gently undulating inland dunes with views west over farmland to the Southern Alps – a highly conspicuous site which necessitated sympathetic treatment for it’s success.
The boundary between the development and the adjacent farmland has been set aside as a planted reserve with native wetland species (originally this was designed as a series of ponds connected by wetland areas but the ponds were eventually overcome by the plants). These now form a wonderfully natural buffer zone between the two areas whilst allowing views over to the paddocks of grazing cattle with the plains and Southern Alps in the distance.

The design included an informal section layout with the general undulations in the topography retained. Informal groups of trees and coastal shrubs were planted along the roadsides with a meandering footpath. A mountable kerb for all roading edges – with road runoff draining into shallow swales – is a major reason why this development has retained it’s relaxed, semi-rural feel. This feature was hotly contested by the local council at the time… fortunately these days this more ecologically-friendly method of stormwater run-off management has become widely accepted and even promoted by councils.

The amazing thing about this subdivision is the diversity of housing styles and materials – mud brick, recycled brick and timber of various finishes – all done in the late 90’s when leaky home construction methods were rife. I believe the atmosphere set with the general landscape development and roadside and peripheral planting set the scene which attracted a certain group of purchasers who were looking for something a bit different.   Most also have wonderful gardens. Each new site purchaser received a landscape concept plan to assist them with the development of the quite large sections (1200 – 2000m2), and this has also, I believe, made an enormous contribution to the success of the development from both a visual and community perspective. 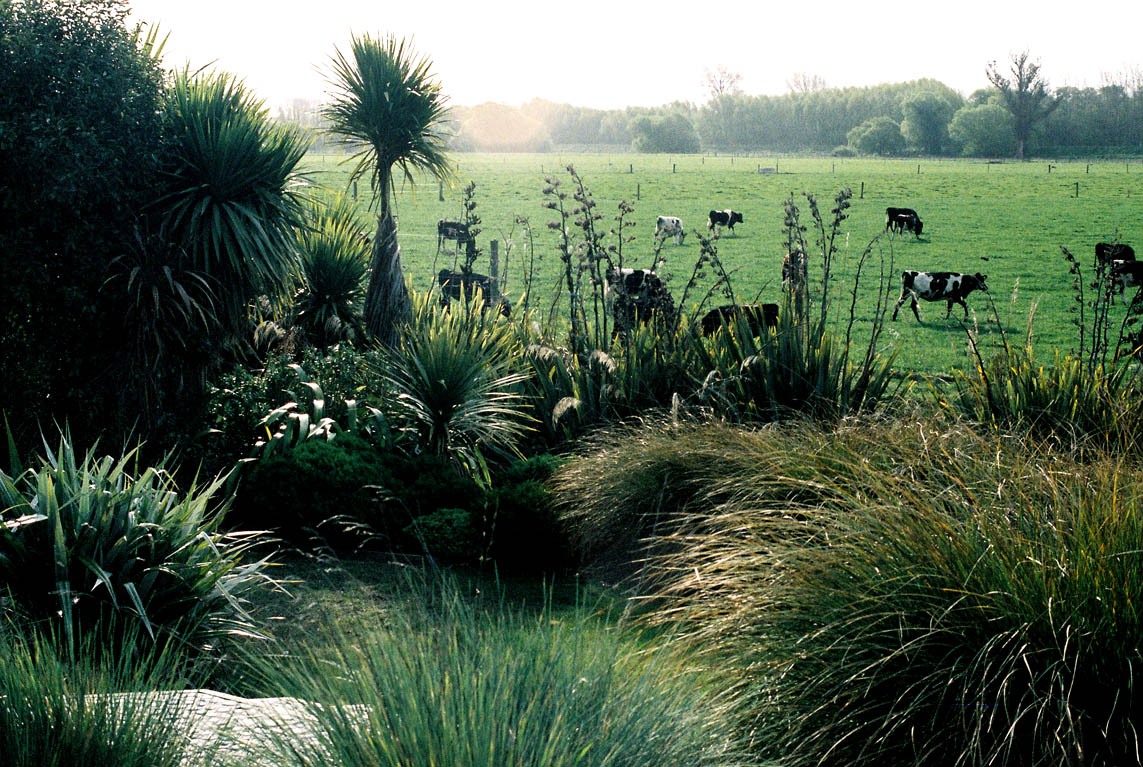 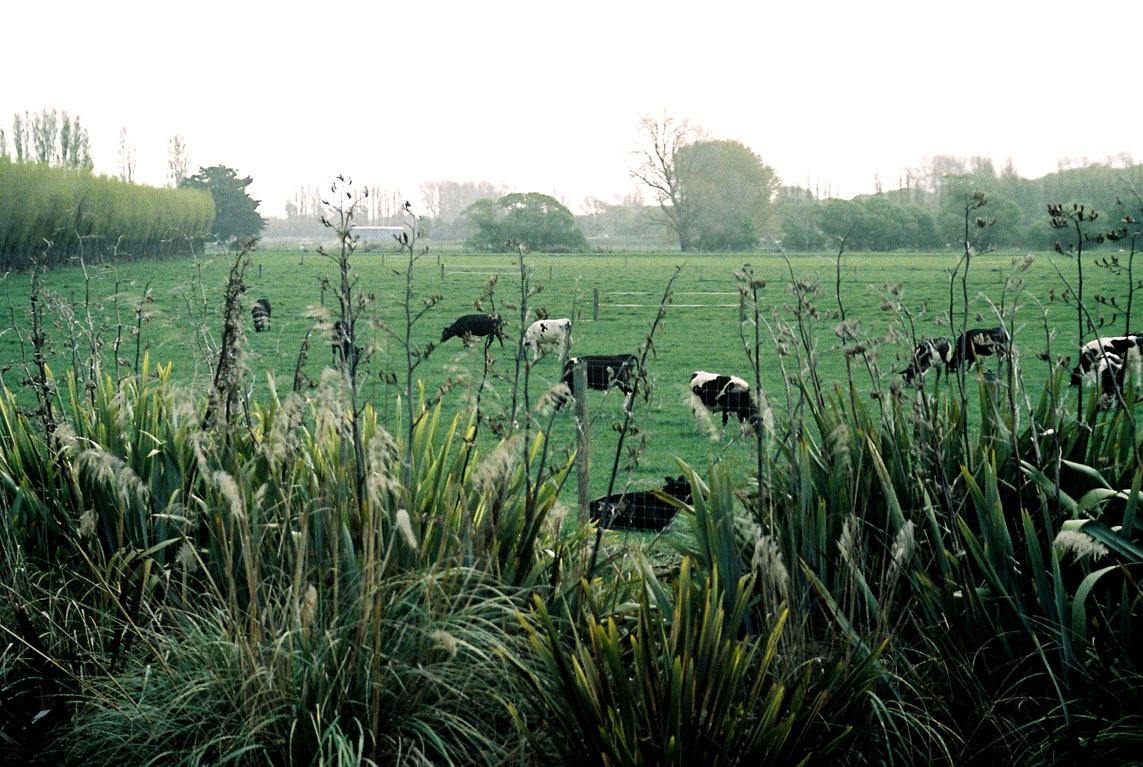 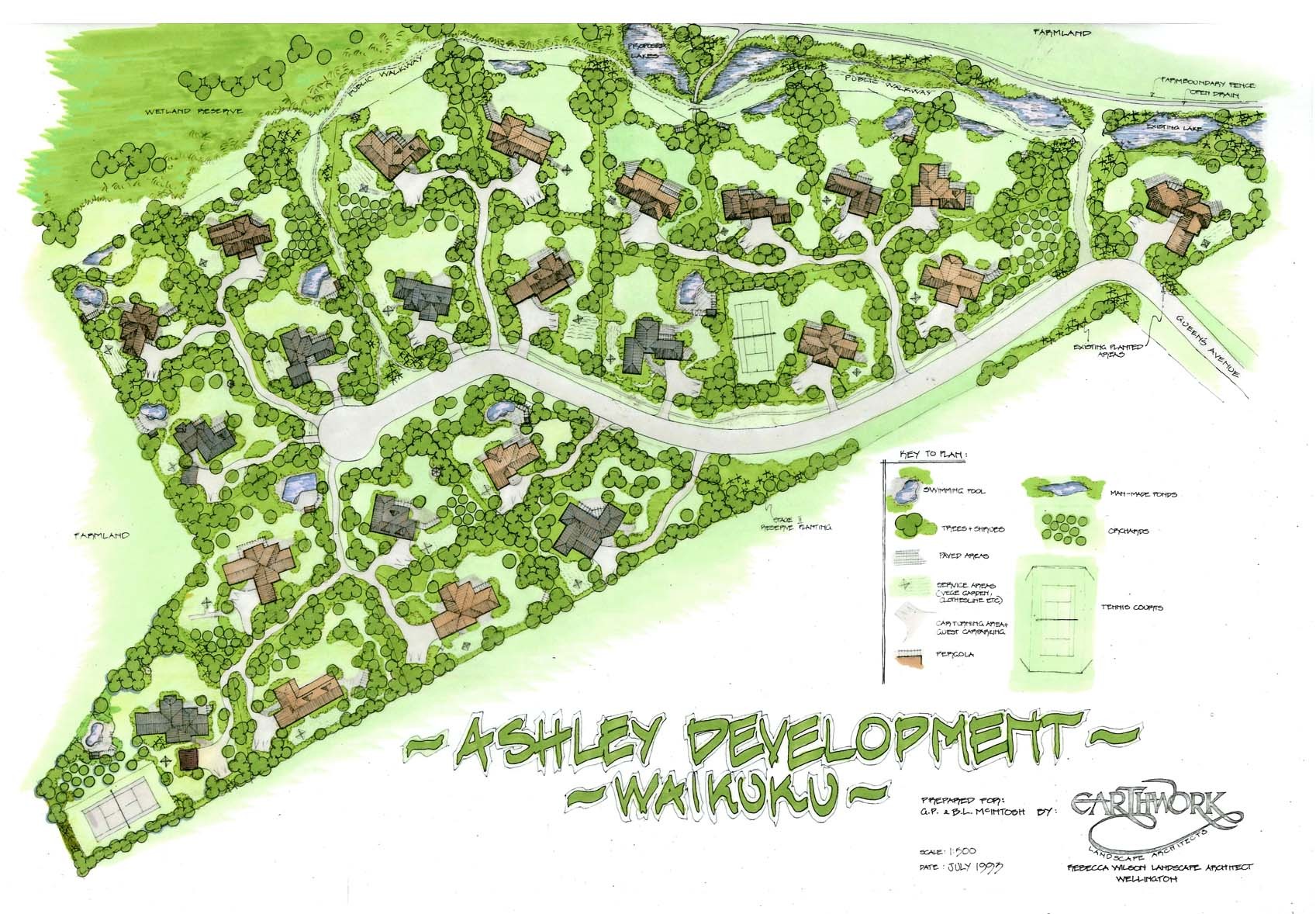 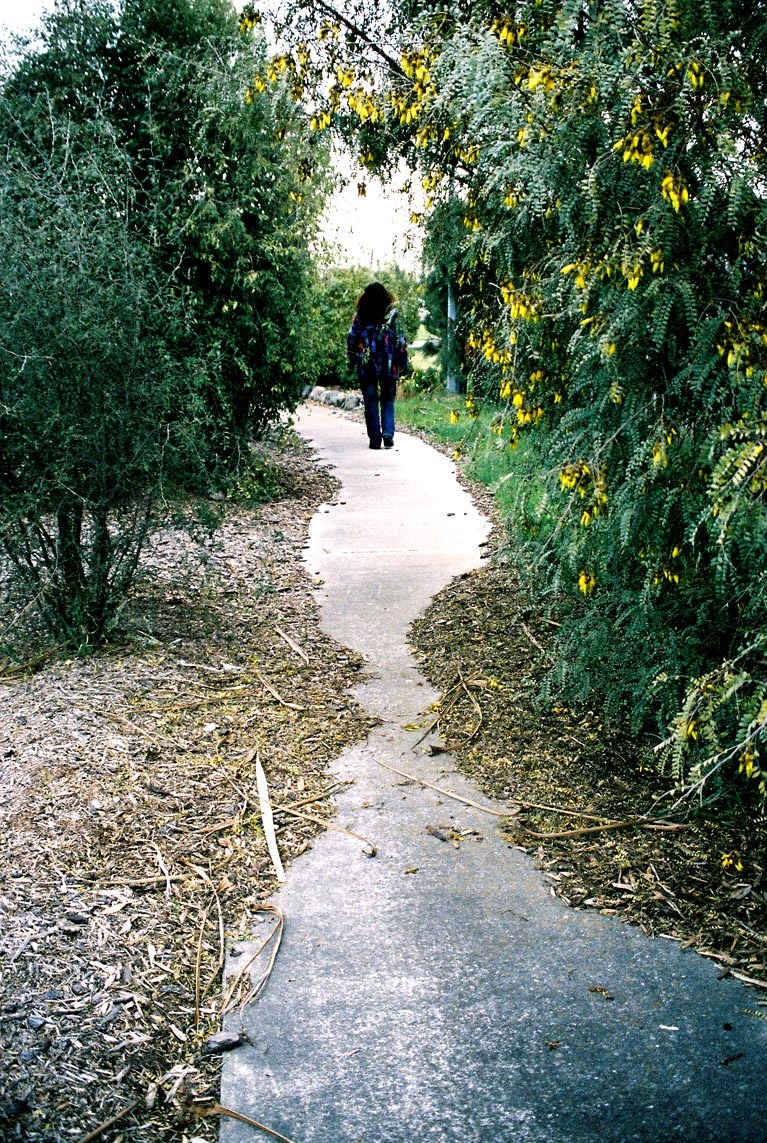 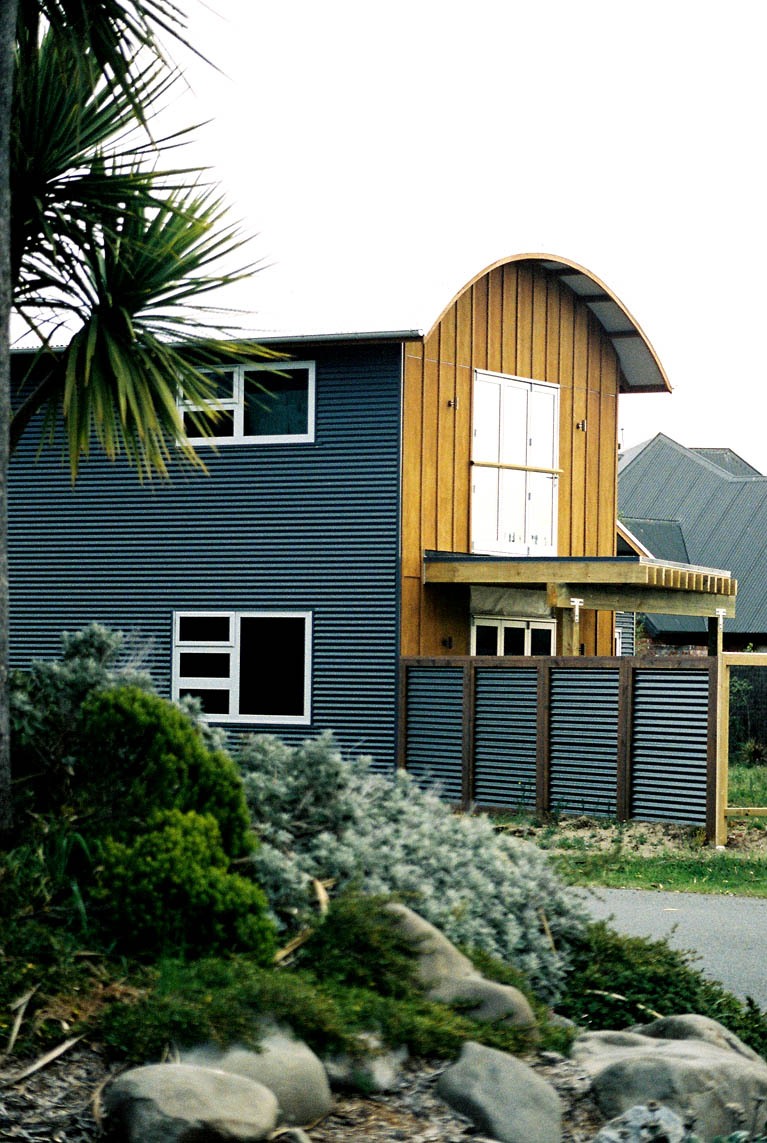 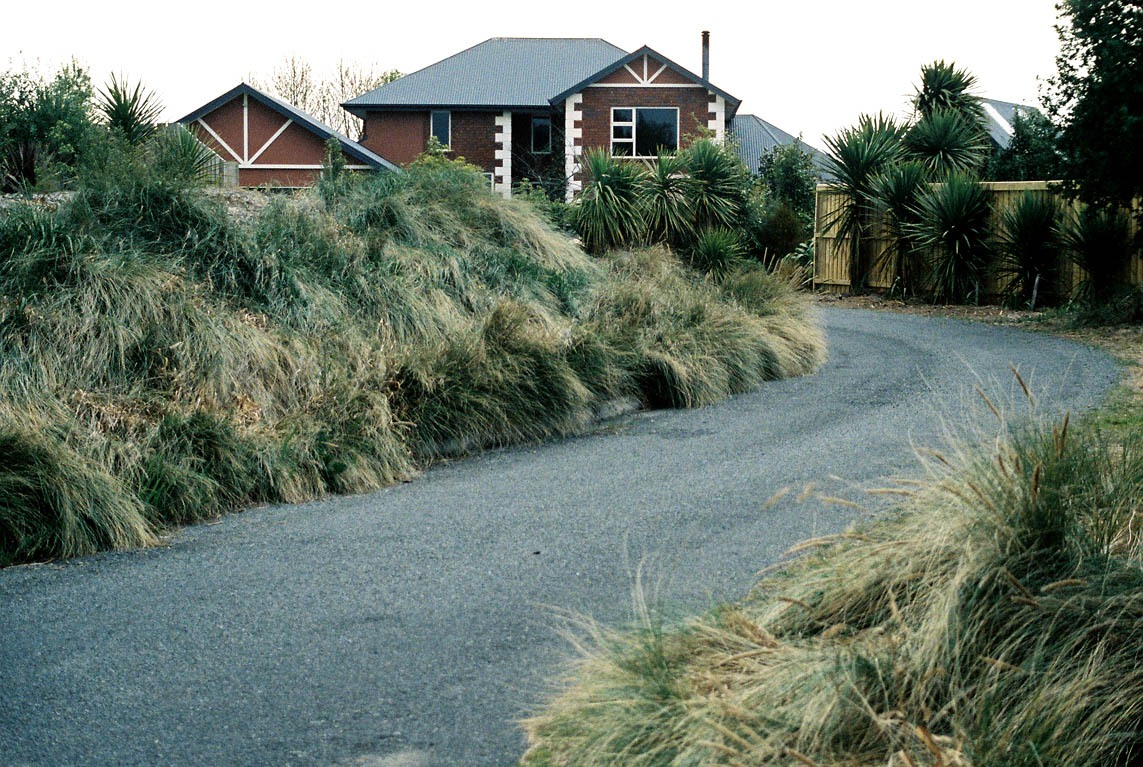 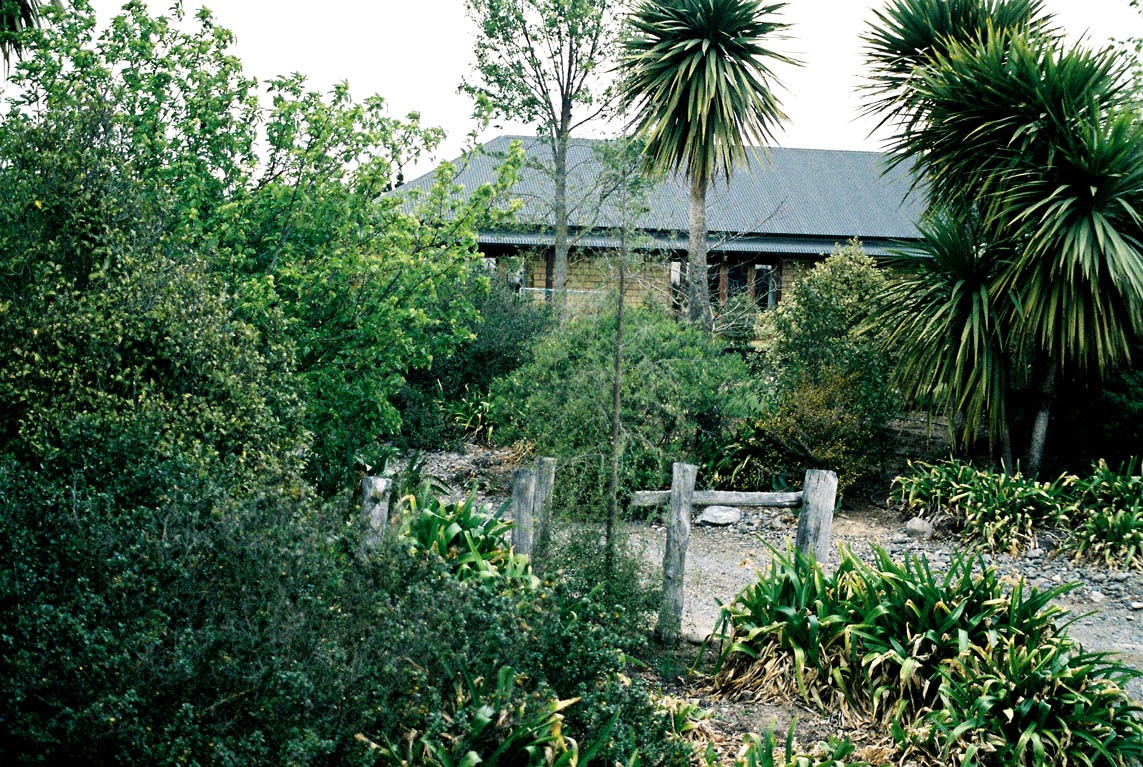 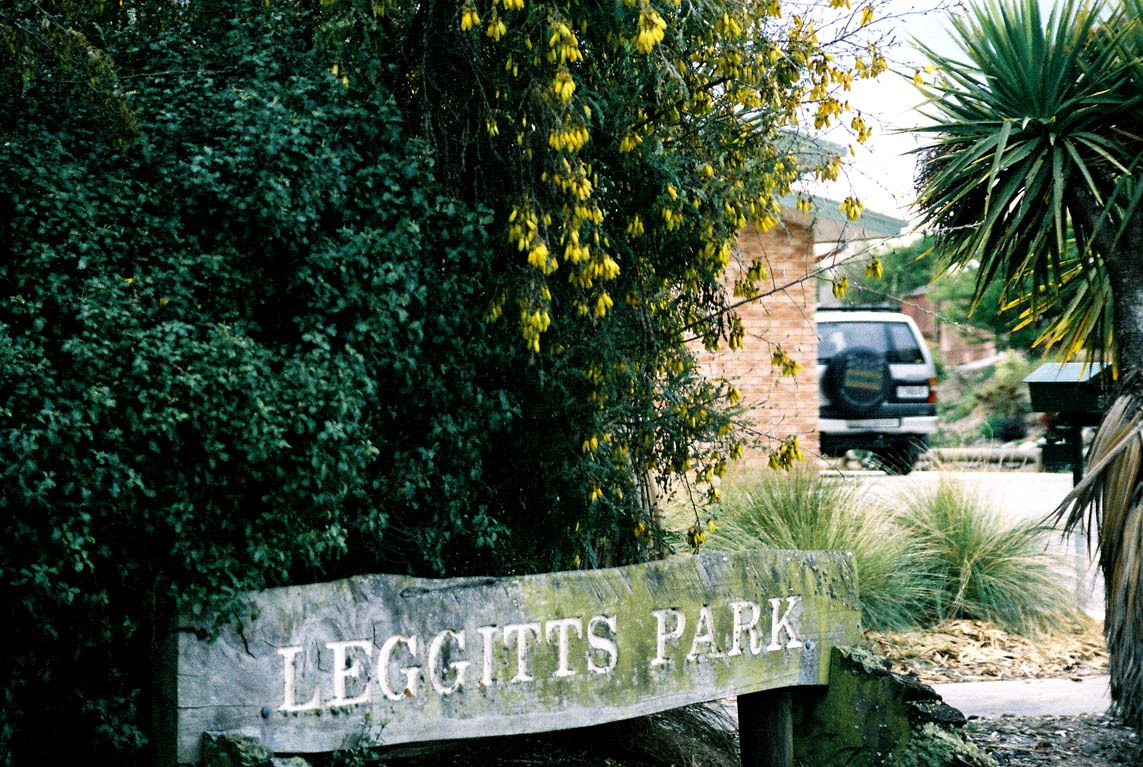 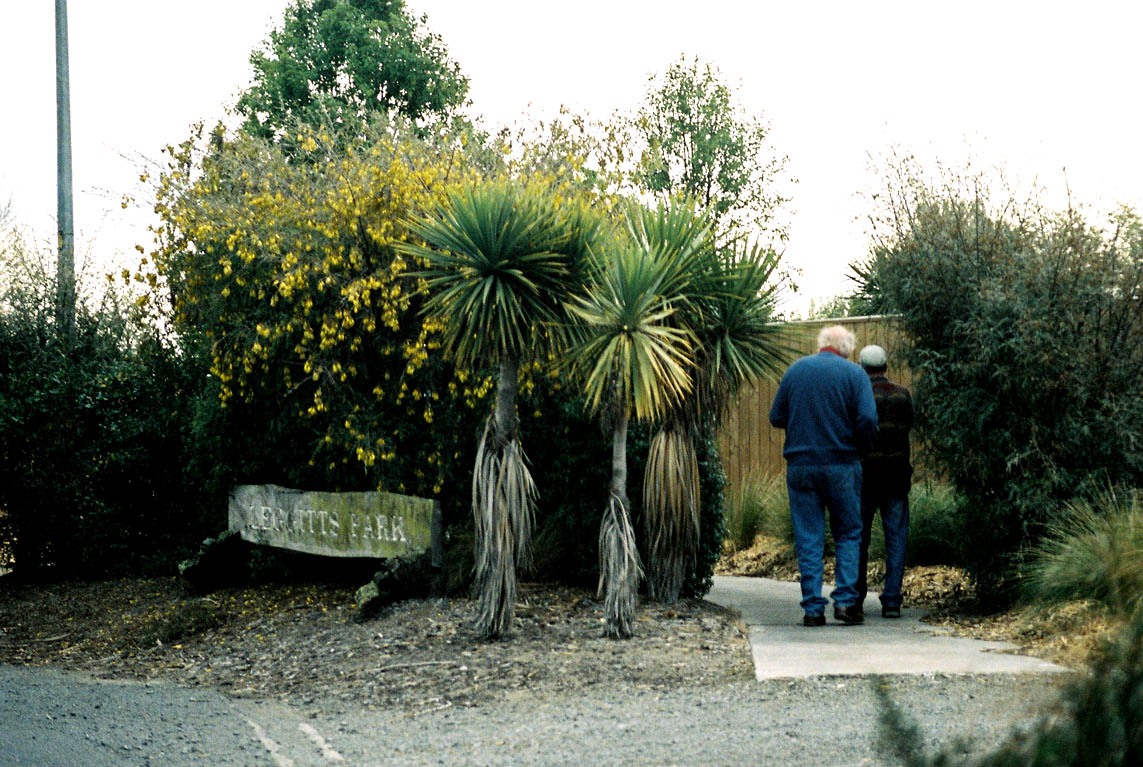 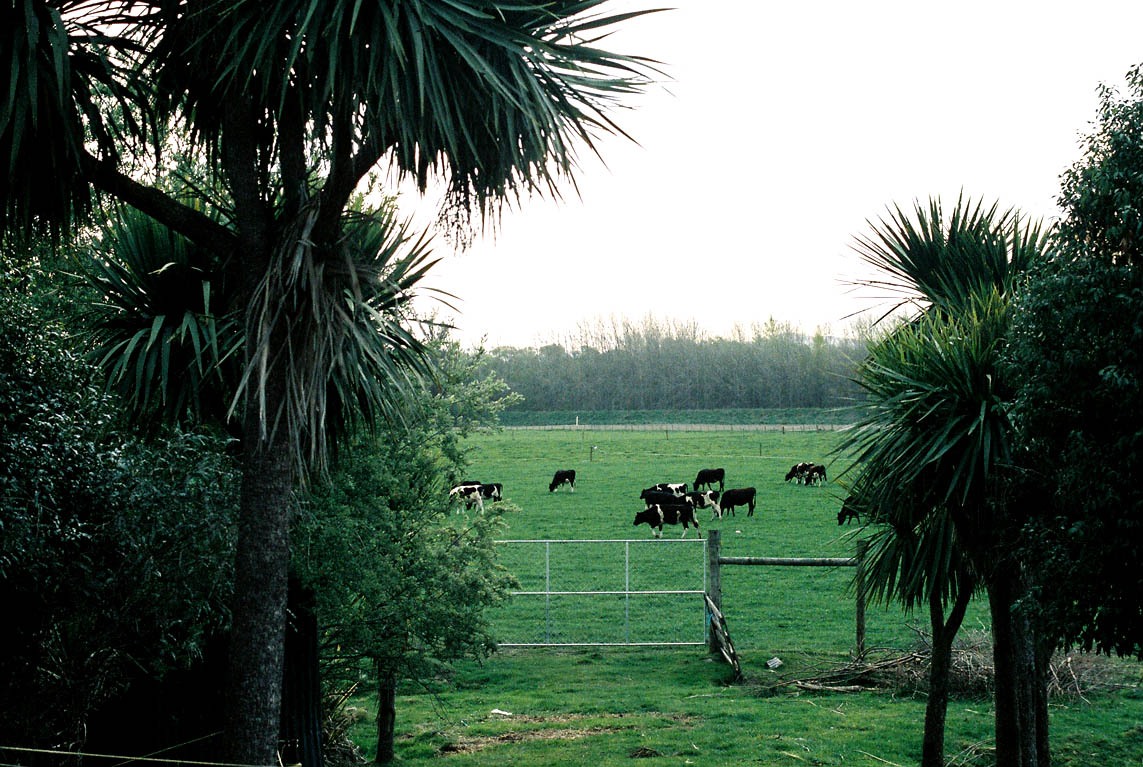