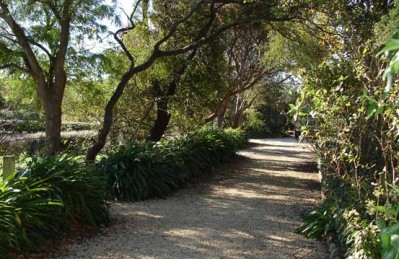 The owners of this established garden had purchased a large empty paddock next door, and the challenge was to develop the new garden areas as a natural continuation of the existing garden.

The new garden areas employ traditional formal garden design elements to draw the eye down the various view shafts and lure visitors into the garden from the cottage. A water feature with a rill leading to the sunken garden and a growing arbor formed by trained Lime trees (Linden) create interesting focal points and give structure to a young but rapidly establishing extension to this lovely old property.

The pool area is separated from the garden and the cottage to create a private retreat. It is enclosed by stone walls and features a rustic, stone-walled  open air poolhouse pavillion. 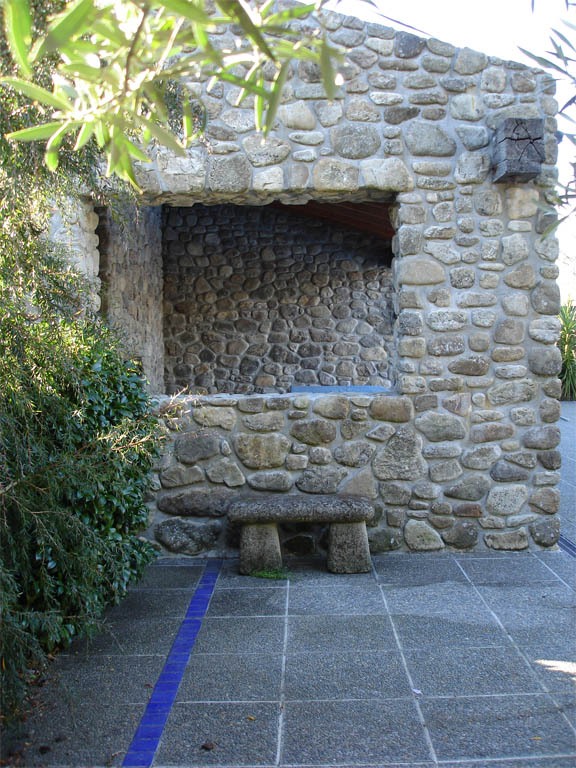 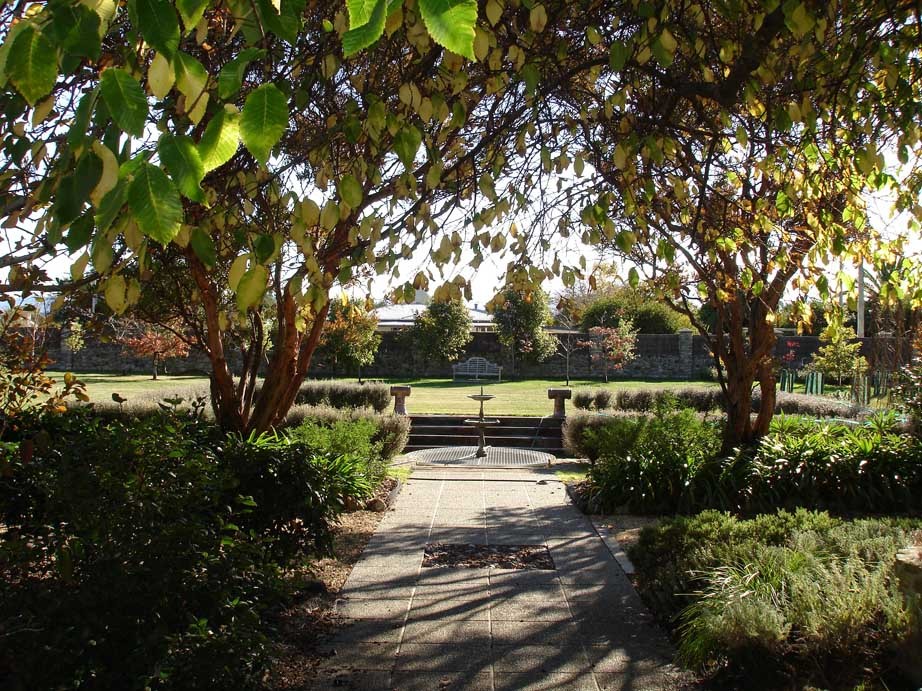 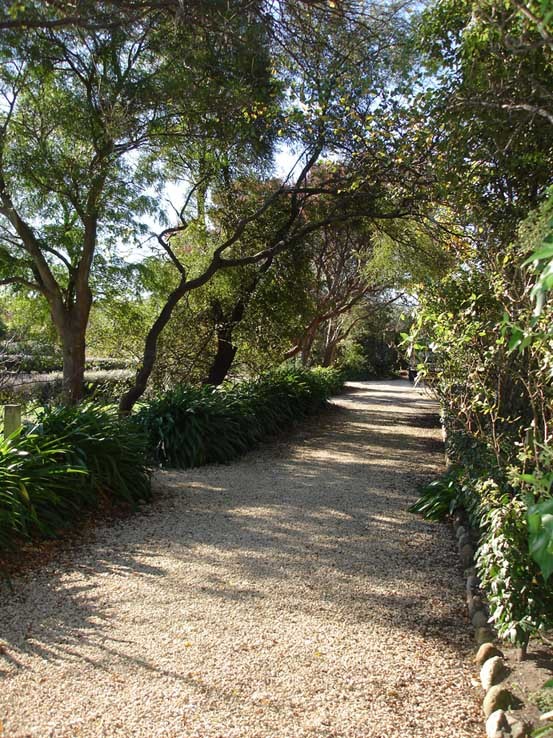 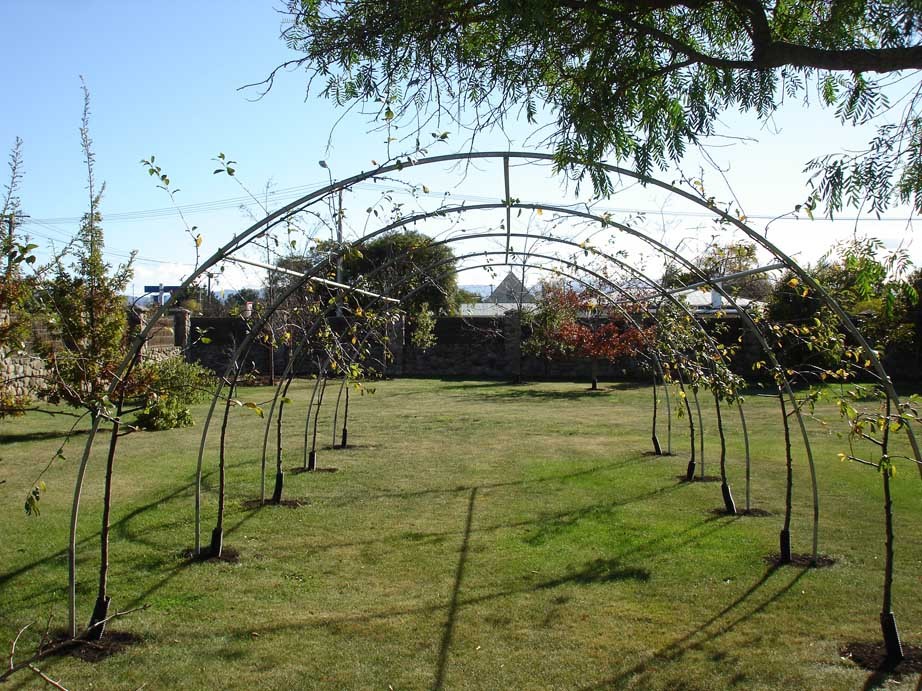 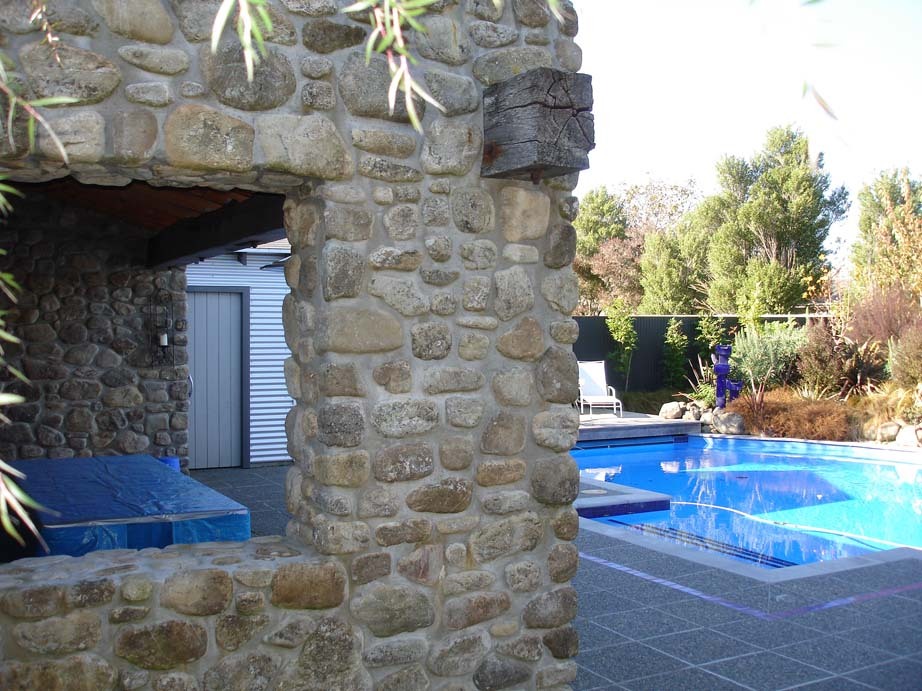 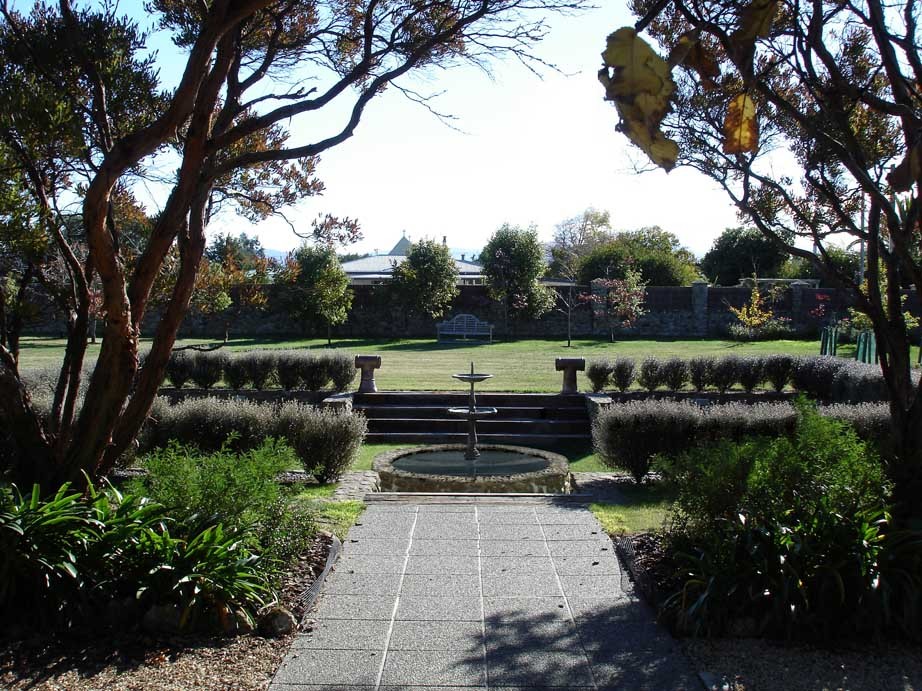 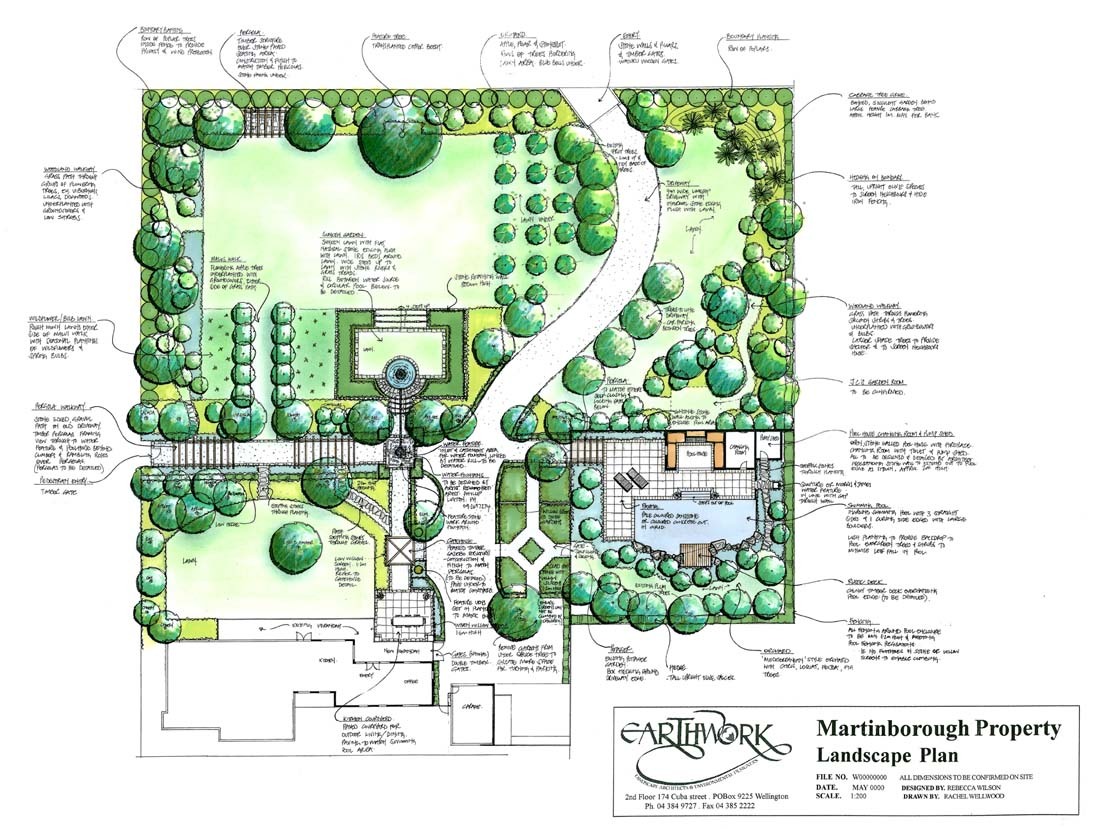